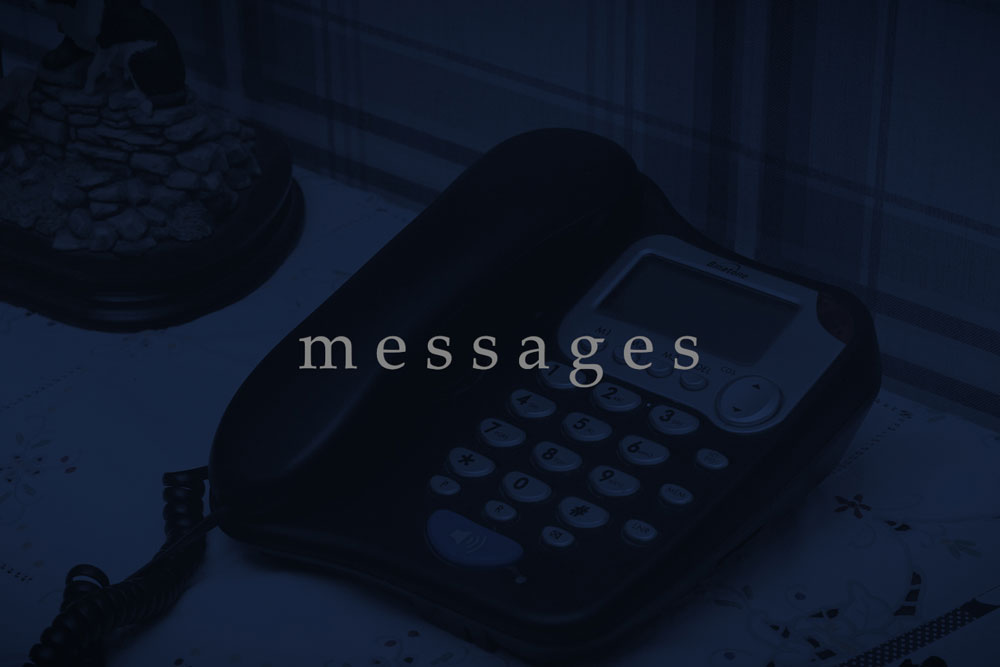 In May 2020, MidgieBite Media released Messages. The film is a short horror written and directed by Gavin Hugh.

Messages stars Grant R Keelan as a worried son, leaving a voicemail for his mother to tell her of the disturbing, ghostly sightings taking place in his home.

Filmed and edited over 48 hours, the film is set entirely in one room and was filmed with no actors present on set. The story is told entirely through the recorded voicemail message, which was recorded by Grant R Keelan from his own home.

The film was produced at home by Gavin Hugh with the help of Anne Hugh and Alistair Hugh, and features both Craig Seath and Rosie Willis in a brief cameo.

The film was inspired by the 1-minute ghost story competition being run by the YouTube horror channel Channel Hex from Hex Studios, as a challenge to produce content original during the coronavirus pandemic. The film was also featured by the Facebook distribution network #FOLK.