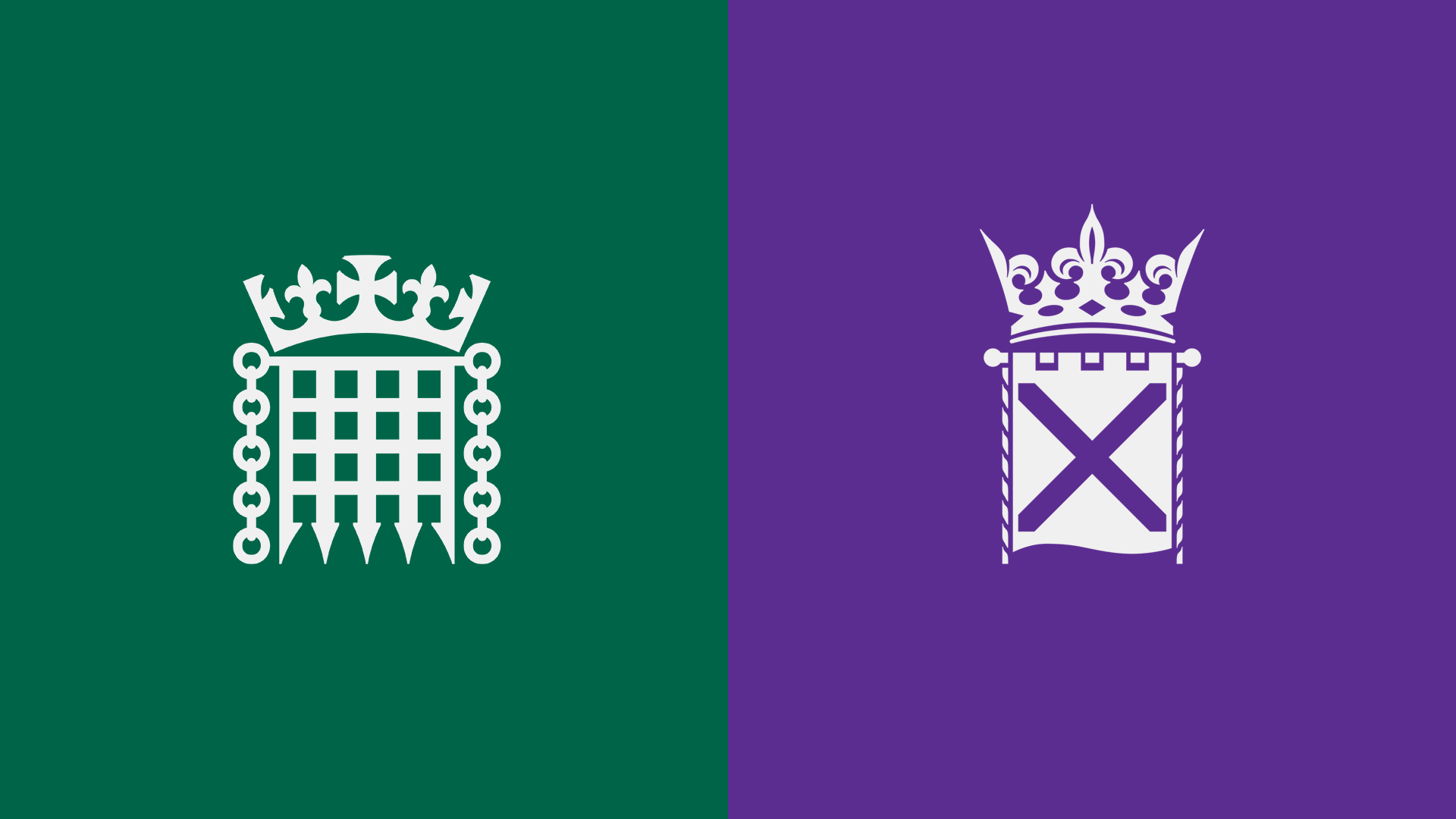 We’re extremely grateful to have had two Parliamentary motions lodged by from elected representatives to congratulate our recent work!

Representatives Neale Hanvey MP (in the UK Parliament) and David Torrance MSP (in the Scottish Parliament) submitted motions to their respective Parliaments to highlight our achievements.

Neale Hanvey MP lodged Early Day Motion #631 with the House of Commons in recognition of the Our Lockdown project, in development with Rainbow Lion Wellbeing and Stories with Lisa May Young, and the Creative Film Fife Network. The full motion can be read here and reads as follows:

“That this House welcomes the ambitious Our Lockdown video project capturing the shared experience of Scotland’s lockdown through the eyes of its people; recognises the collaboration of Kirkcaldy-based filmmaker MidgieBite Media, K107 radio presenter and podcaster Lisa May Young and Glasgow-based therapist Rainbow Lion Wellbeing, which will pull together footage of different aspects of lockdown life for ordinary Scots and hopes to explore the challenges of lockdown that many Scots will have faced; urges contributors to find strength in expressing themselves and tell their own stories; further congratulates the Creative Film Fife Network on the launch of their new website to celebrate and promote Fife’s filmmaking talent; and commends Gavin Hugh and MidgieBite Media for the creativity and resourcefulness of turning the focus online to keep filmmakers motivated and inspired by showcasing and celebrating Fife projects during the Coronavirus pandemic.”

“That the Parliament congratulates MidgieBite Media on the selection of its short film, Cold, for the 2020 Scottish Short Film Festival, which will run from  6 to 11 September; understands that the Kirkcaldy-produced short film, which was written and directed by Gavin Hugh, explores the issue of mental health and depression as it follows the experiences of a young woman in the weeks leading up to Christmas; commends the hard work and talent of Gavin and everyone involved with the film, and wishes them every success.”

Last year, David also submitted two motions to the Scottish Parliament congratulating us on our achievements in 2019, for which we were immensely grateful. Both of these are listed below.

“That the Parliament congratulates Gavin Hugh, who is from Kirkcaldy and is the founder of MidgieBite Media (MM), on launching the Creative Film Fife Network, which has been formed to help build the filmmaking community and promote the creative arts in Fife; notes that MM recently crowdfunded £1,135 for its film, Cold, which speaks out about mental health awareness in Scotland, and wishes Gavin and his team continued success.”

“That the Parliament congratulates Pink Saltire, MidgieBite Media and Flavours of Fife on their collaborative efforts towards the Through the Lens project and the launch of their first film, How We See It, which discusses the views of young LGBT+ people regarding their representation in politics, the media and society; notes that the project is funded by the YoungStart programme, which is part of the National Lottery Community Fund. and is delivering a series of workshops across Scotland to young people with an interest in making films or documentaries, giving them practical experience; recognises the importance of engaging young people to talk about the way that they are represented in the world, and hopes that the film will encourage further conversation around young LGBT+ people’s issues; commends the Flavours of Fife members on their talent, and wishes them all the very best.”

Our sincere thanks to both Neale and David! It’s fantastic to have this support from our local representatives – very much appreciated.